Women Are Putting Wasp Nests In Their Vagina To Cleanse And Tighten It, Doctors Issue Warning 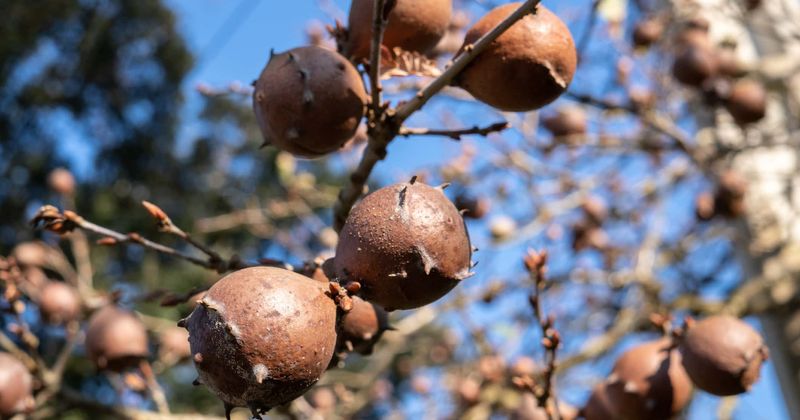 In a bizarre new health trend, women are apparently using ground-up wasp nests that contain the insect's unhatched eggs to cleanse and tighten their vaginas. Oak galls, are the nests that contain wasp eggs before they hatch. This is being touted as a natural way to clean a woman's private part that has doctors alarmed since it can lead to some serious health complications. According to The New York Post, a few online retailers were selling the item. One of the listings was on Etsy which has since been removed. It claimed that the remedy can "heal episiotomy cuts, rejuvenate the uterine wall and clean out the vagina" after childbirth. It added that users could feel a burning sensation when applied. The product is crushed into a paste and applied topically and claims to improve a woman's sex life. As per the Daily Mail, a health website named Female Renewal Solution stated that the oak galls can prevent cervical cancer and is "all you need' to make the vagina 'tighter instantly and overnight." However, the link does not appear to exist.

The problem is so acute that gynecologists like Dr. Jen Gunter have appealed to the public to not fall for this unfounded health fad. Dr. Gunter called the tendency "dangerous" in her blog post. She backed this up with medically proven facts to dissuade people from following this dangerous trend. "This product follows the same dangerous pathway of other 'traditional' vaginal practices, meaning tightening and drying the vagina which is both medically and sexually (for women anyway) undesirable. Drying the vaginal mucosa increases the risk of abrasions during sex (not good) and destroys the protective mucous layer (not good). It could also wreak havoc with the good bacteria. In addition to causing pain during sex, it can increase the risk of HIV transmission. This is a dangerous practice with real potential to harm. Here’s a pro-tip, if something burns when you apply it to the vagina it is generally bad for the vagina," she wrote.

The doctor also shed light on the constituents of these oak galls. These are "balls of bark and wasp excreta that once nurtured a wasp larva" and are made when wasps inject their eggs into an oak tree. To protect itself, the tree produces tannic and gallic acids around the eggs and form a ball or nut-shaped covering. This is known as the gall nut or an oak apple. While doctors have advised against the use of gall nuts for any vaginal conditions, on the internet, there are several websites that have listed it as a remedy for various ailments and claimed that these are used in India and China.

Leaf.tv had this to say about the medicinal properties of the oak apple: "Oak galls are used in Chinese medicine as a bitter warm remedy called moshizi, used for dysentery, ulcers and hemorrhoids among other things, according to Subhuti Dharmananda, PhD in a paper entitled Gallnuts and the Uses of Tannins in Chinese Medicine. American Indians used poultices of ground gall nuts on sores, cuts and burns, according to Christopher Hobbs in A Field Guide to Western Medicinal Plants and Herbs.

Botanical.com recommends oak galls used as a tincture in cases of diarrhea, cholera and gonorrhea." Another website called Steemit lists the"Medical and other uses" of all oaks.

“Oak galls are a little ball of bark created when a wasp deposits its larvae into an oak tree. Which leads to the natural question: why shouldn’t I put that in my vagina?”

"Many cultures around the world have used this acid as a skin treatment, relief from ulcers and toothaches, and to tan (or tighten) the cells of animal hides. It is important to know how to extract and administer it though (you can't just grind it up and add water)," it stated.