A clip of popular police trainer, David Grossman, founder of the "Killology Research Group," has resurfaced on the internet. 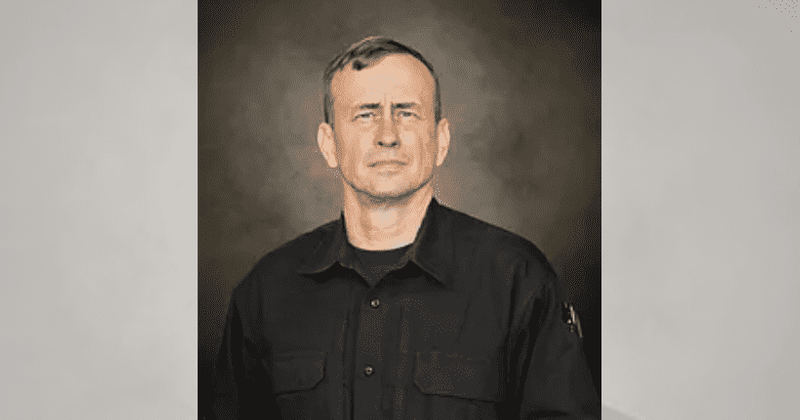 Trigger Warning: The story contains details of police brutality and misogyny that readers may find disturbing

With a fresh spate of police killings and brutality being reported from across the country, a video of police trainer and psychologist, David Grossman, has resurfaced. In it, he disturbingly tells a roomful of people that sex is "best" after killing a person, and described it as one of the "perks" of the job, according to Complex magazine. That's just one of the many controversial things he said in the short clip, which is originally from 2017. But it sure has angered many people since being circulated online once again. Grossman is heard saying that “killing is just not that big of a deal” for “a mature warrior.” He said further, “Cop says, ‘knockdown drag-out fight, cuffed ‘em and stuffed ‘em.' Finally get home at the end of the shift and cop says, ‘gunfight, bad guys down, I’m alive.’ Finally, get home at the end of the incident and they all say, ‘the best sex I’ve had in months.’"

America’s #1 police trainer tells cops that sex after killing another human “is the best sex,” a “very intense sex,” and one of the “perks that come with the job.” pic.twitter.com/uWTyKL7eCL

He added, "Both partners are very invested in some very intense sex. There’s not a whole lot of perks that come with this job. If you find one, relax and enjoy it.” At a time when there are talks of changing the entire culture of policing and defunding the police, comments by Grossman seemed to touch raw nerves of people. One Twitter user wrote wrote: How is this different from serial killers who need to kill people to get their rocks off? We really want the most perverted sexually deviant sociopaths teaching classes for cops? DEFUND the f*ckers! Another added: Remember how conservatives used to say fundamentalist Muslims were crazy because they thought they’d be rewarded with sex in heaven for committing acts of violence

Grotesque. He shouldn’t be anywhere near law enforcement - or guns.

Another disturbed netizen wrote:This is absolutely connected to the sexualizing of serial killers and otherwise murderous white men both fictive and non-fictive and nobody can tell me otherwise. Another added: And this just now comes to light? How long has he been doing it? This is truly disturbing. That’s a psycho mentality. Or someone who doesn’t get any and trying cover it up with some f*ked up “theory.” Grossman is one of the most popular police trainers in the country and his instructions and training come from a philosophy which he has termed "Killology." He has written numerous books and delivered talks on the subject, and is the founder of a think tank called the Killology Research Group, that organizes police and law enforcement training.

On the group's website, Killology has been described as "The scholarly study of the destructive act, just as sexology is the scholarly study of the procreative act. In particular, killology focuses on the reactions of healthy people in killing circumstances (such as police and military in combat) and the factors that enable and restrain killing in these situations." What's worse is that the former US Army Ranger and paratrooper has claimed to be part of several academic studies and served as a consultant for governments and courts, as per the group's website. It stated "he has testified before the U.S. Senate, the U.S. Congress, and numerous state legislatures.  He has served as an expert witness and consultant in state and Federal courts." Grossman is also a former West Point Psychology Professor and has Black Belt in Hojutsu, "the martial art of the firearm."

This is deeply disturbing. Why would he feel comfortable promoting such depravity in an open forum?

"He helped train mental health professionals after the Jonesboro school massacre, and he was also involved in counseling or court cases in the aftermath of the Paducah, Springfield, Littleton, and Nickel Mines Amish school massacres. Since his retirement from the US Army in 1998, he has been on the road almost 300 days a year, for over 19 years, as one of our nation’s leading trainers for military, law enforcement, mental health providers, and school safety organizations," it added.