They were given referral orders which are "community sentences most often used by the courts when dealing with 10 to 17-year-olds, particularly for first time offenders who plead guilty." 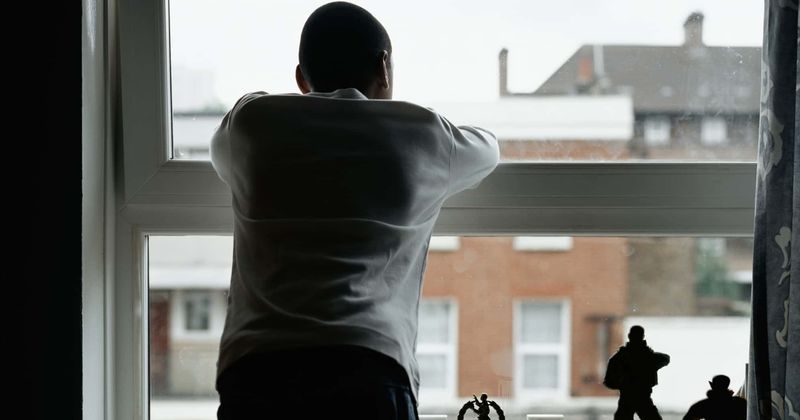 Trigger Warning: The story has details of racist assault and harassment that readers may find disturbing

Two racist white teenagers in the UK who forced an autistic Black boy to kiss a shoe, later harassed and slapped him, receive no jail time as punishment. Another Black boy was also harassed during the incident. Early last month, videos of the teens at the Holmfirth Cricket Club in West Yorkshire went viral that showed the despicable incident. The video shows a male teen asking the Black boy to kiss his shoe and is heard saying in the clip “kiss my fresh Air Force Ones that I paid £120 for”, according to a report in The Independent. In another video, he apparently says "I will slap 50 shades of black." He is seen being egged on by a white girl companion. The Black boy is seen cowering and hesitating while not retaliating to them. He finally gets on his knee to kiss the shoes. There is a group of other teens on the side who seem to be enjoying the ordeal.

Should be allowed to name the scummy little rats

It added, "The offences related to an alleged incident at the cricket club on June 2 involving two male victims. The incident remains under investigation by Kirklees CID. The defendants, who cannot be named for legal reasons, pleaded not guilty and were bailed from court to next appear before Leeds Youth Court on June 29. West Yorkshire Police would like to advise that this case is active under the Contempt of Court Act and any video or imagery of the alleged offences should not be shared." Julie Sykes, the Chief Superintendent of West Yorkshire Police had said then, “We are supporting the victim and his family and working closely with local partner agencies as we conduct a full investigation into what has taken place.”

I see the ugly underbelly of racism is raising it's head in a county far too associated with this sort of nasty activity, especially in recent years.

The local police seem to have acted seriously only after Manchester United player and England national footballer, Marcus Rashford took the matter into his own hands by promising to help the black teen. In a Twitter post on June 4, he wrote: This is Kieran, a lovely young boy with autism. The other 2 in the video, I have no words to describe. The video speaks for itself. Kieran, I got you my guy, always. I appreciate the love and support you send me constantly. Keep that head of yours high. Love, your friend, MR. A recent report on BBC highlighted the teens admitting to physically and verbally abusing the boy at the cricket club but they were only given referral orders which are "community sentences most often used by the courts when dealing with 10 to 17-year-olds, particularly for first time offenders who plead guilty."

Excellent. You can imagine their family background. I am hoping the lad’s parents file a financial claim for the traumatic experience.

"Referral orders require that an offender must agree a contract of rehabilitative and restorative elements be completed within the sentence." At the hearing at the Leeds Youth Court on Monday, the report also highlighted that the prosecution offered no evidence to the charges. The boy got a seven-month referral order while the girl was given a four-month order.