While the IRS stated it had no plan to enforce methods to retrieve the money allocated, Trump claimed "We'll get it back." 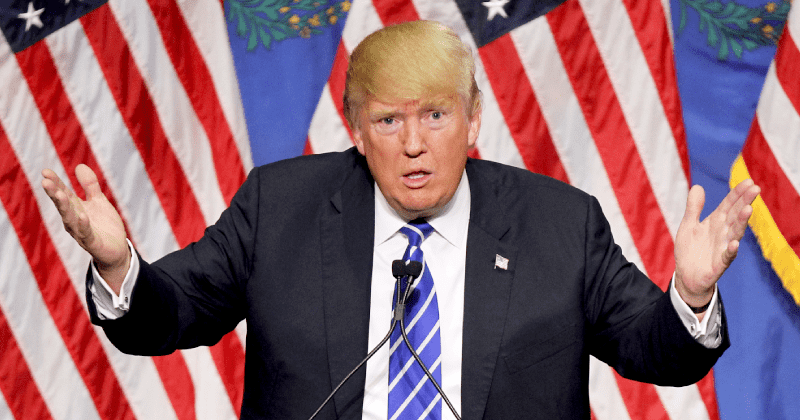 The Trump administration has sent Coronavirus stimulus checks to more than 1 million dead people, reported Congress’s independent watchdog on Thursday. The amount sent to them is nearly $1.4 billion as of April 30. The information was part of a comprehensive report filed by the U.S. Government Accountability Office (GAO), an independent investigative agency that reports to Congress, reported The Washington Post.

The report detailed the allocation and efficiency of the $2 trillion stimulus package approved by Congress to revive the economy and support those who had become unemployed on account of the financial crash stemming from the Coronavirus pandemic.

That's what happens when a president spends more time getting his signature on checks instead of ensuring they go to the right people. From my discussion with @mitchellreports pic.twitter.com/x3fmpzY5KF

The GAO noted that payments were made to dead people because the Treasury and the IRS had rushed to send stimulus checks. More than 160.4 million of these payments totaling $269 billion were made under the Cares Act passed in March by Congress.

The mishap came about due to a lack of communication. IRS had access to Social Security Administration’s death records but the Treasury Department that made the payment do not, causing more than a million dead people to receive stimulus checks.

The GOA recommended that Congress “provide Treasury with access to the Social Security Administration’s full set of death records, and require that Treasury consistently use it, to help reduce similar types of improper payments.”

Ok this is insane, but just the tip of the iceberg. This is a direct text to me from a friend. I called to confirm this actually just happened. pic.twitter.com/GBRPcmYMXW

We had reported about stimulus checks being sent to dead people but the extent to which it was happening is shocking. Trump had addressed the issue at the time but dismissed it claiming it had happened only to "less than 1 percent" of the people. “Anything—anything that was sent out—it’s like, sometimes you send a check to somebody wrong. Sometimes people are listed, they die, and they get a check. That can happen... We’ll get that back," said Trump. “This has been a tremendous success. And any mistake that was made, they’ve been caught. And it’s less than 1 percent. That’s a very good percentage. I can tell you, for government,” he added.

The IRS had mandated people to return stimulus payments received in the name of dead people or those incarcerated. However, the GAO said the IRS did not plan to take any steps to recoup the payments.

Of the $2 trillion stimulus package, $250 billion was set aside for direct payments to individuals and families. As per the Cares Act, individuals who earn $75,000 in adjusted gross income or less, as per their tax statement, would get direct payments of $1,200 each. Married couples earning up to $150,000 would receive $2,400 and an additional $500 per each child. For those earning above $75,000, the amount would decrease by $5 for every $100 increase in salary. Americans making more than $99,000, or a couple making more than $198,000, won't be eligible for any assistance.

The IRS is sending Stimulus Checks to the wrong bank accounts and people who are Dead! My 70 year old Father is receiving Social Security benefits by Direct Deposit! NO PENDING TRANSACTIONS! Why doesn't the IRS just admit it! We Fucked Up !! pic.twitter.com/Psr3E6U8MI

The report comes at a time when Congress is mulling passing a new round of stimulus checks. Last week, President Donald Trump had stated that a "very generous" stimulus package was set to be passed,  Fox News reports.

More than 46 million Americans lost their jobs because of the shutdown induced by the pandemic. More than 126,000 Americans have died from the Coronavirus with more than 10 states reporting the highest average of daily new Coronavirus cases over the past week.