Three-Year-Old Boy Accidentally Shoots Younger Sister, 2, With A Gun He Found Under The Sofa

One of the men bought a loaded gun to his friend's house as they watched a basketball game together. He did not lock the gun and hid it under the sofa thinking the kids would not see it. 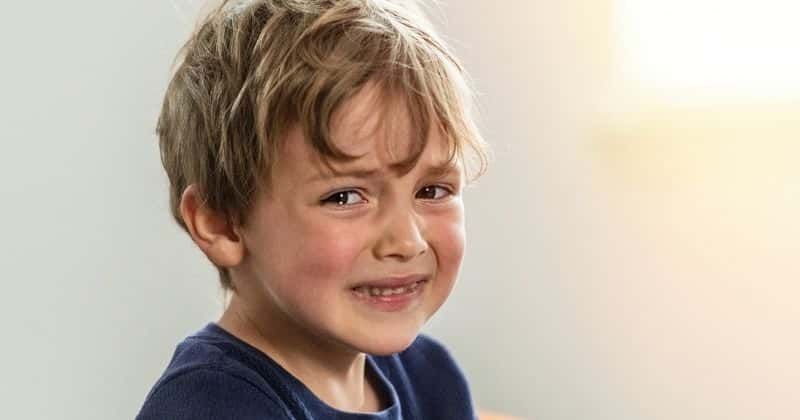 Trigger Warning: This story contains details of gun violence and murder that may be disturbing to readers

In a tragic incident that could have been easily averted, authorities in Florida have stated that a two-year-old girl is in critical condition after her three-year-old brother shot her in the chest with a gun he found wedged in between the sofa. According to ABC News, the tragic incident occurred on Friday, 21 May, after three men gathered to watch a basketball game in Polk County. One of the two men who came to the third person's house got a loaded gun with them which was unlocked, and he hid it under the sofa cushion, thinking that would keep the kids away from it.

A 3-year-old boy accidentally shot his 2-year-old sister after finding a gun that had been hidden between sofa cushions by a family friend, Florida authorities said Saturday.https://t.co/utQcTEzIBa

According to the Polk County Sheriff's Office, the home is owned by Chad Berrien, 24, who invited his two friends over to watch the game. The children's mom was away visiting a relative at the time the incident took place. The other two men have been identified as Rodderick Haynes and Kevonte' Wilson, both 23. According to Cafe Mom, it was Wilson who carried the gun with him –a Hi-Point .380 pistol. Polk County Sheriff Grady Judd, during a press conference Saturday, said, "During the excitement of the ball game, [the men] heard a pop. They immediately looked to see that the 2-year-old female had been shot and was on the couch, and [they saw] the 3-year-old scramble from the living room, running and crying to his bedroom. "

Prayers for the family, but the friend better hide if it would of been my kids. The problem gun safety not gun control

"He was a baby playing with what he thought was some sort of toy," the sheriff added noting that boy who shot his sister accidentally was visibly traumatized. The men immediately took the wounded girl to the hospital. However, they met with an unexpected blow when they were on the way there, they met with an accident. "A vehicle turned into their path and they T-boned the vehicle on Olive Street," Judd explained, adding that there were "significant injuries" caused by that accident as well. But luck was on their side as a good Samaritan drove by at the right time. After learning what had happened, the stranger took the girl and one of the men to the hospital instead of waiting for first responders to arrive.

I am so tired of this. You'd think all the idiots with guns would be thinning their herd by now.
🤦‍♀️ pic.twitter.com/es7D5ejc5Y

Judd then revealed that all of the passengers suffered some form of injury in the crash, but he called it a "blessing" that none of the injuries were grave. Once they managed to get the girl to the hospital, doctors confirmed she'd been left with severe internal injuries due to the bullet and that she required emergency surgery. Wilson was charged with failing to safely store a firearm, carrying a concealed firearm, and possession of marijuana. Meanwhile, Berrien was charged with possession of marijuana and maintaining a house for drug use. The third man, Haynes, has not been charged yet, but could in the future depending on the circumstances, Judd said.

After the girl was shot, three men in the home at the time scooped up the children and jumped in a car to drive to a hospital. On their way, they got into a crash with another vehicle, causing several injuries, police said. https://t.co/a1AxG1c3VQ

Judd also added that the three men were shocked and saddened by the way things unfolded but have been "totally cooperative" with the police investigation. During the press conference, Judd described the 3-year-old boy as "wonderful" adding that both children were innocent victims. "It just appears to be a horrible, tragic accident that should have never have occurred," he shared. The 3-year-old boy is being looked after by his grandmother until his mother returns, while the little girl is still in the hospital. He added that this is a reminder to everyone to carry their firearms safely, especially when there are children around.