Serial Pedophile Raped, Strangled To Death By Inmate Who Wanted Revenge For Victims 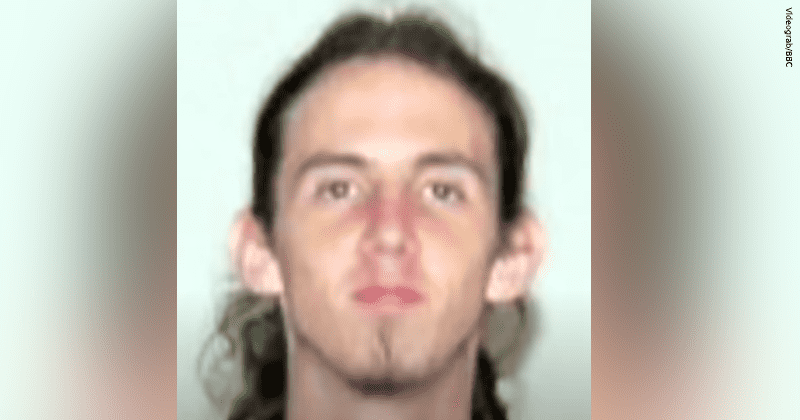 Richard Huckle, a serial pedophile, has been reportedly raped and strangled to death by one of the inmates in jail. Huckle's attacker, Paul Fitzgerald, allegedly claimed he wanted to hurt Huckle and make him 'feel what all those children felt.' The Hull Crown Court heard that 30-year-old Fitzgerald had killed Richard Huckle, 33, in a 'carefully planned' attack between 10.30 am and 11 am on October 13 in his cell at HM Prison Full Sutton, in East Yorkshire. Huckle was convicted for abusing 191 children in 2016 and was serving his 22 life sentences when he was attacked and killed. Fitzgerald, who's a sex offender himself, forced a pen up Huckle's nose into his brain before sexually assaulting him with a kitchen utensil in October 2019, the court heard, reported Daily Mail. Paul Fitzgerald is serving a sentence for a sex attack on a dog walker. Fitzgerald revealed to the Full Sutton mental health care manager that he had planned to murder two or three people but was having 'too much fun' with Huckle.

Huckle was a freelance photographer, from Ashford in Kent. He targeted vulnerable youngsters while volunteering in orphanages in Malaysia and Cambodia. The prosecution barrister Alistair Neil Macdonald QC claimed the attack was also a 'form of punishment' for all the sexual crimes Huckle had committed against children aged between six months and 12 years. Huckle was called a "predatory pedophile" in the press.

Paul Fitzgerald reportedly killed Huckle in a 'prolonged attack designed to humiliate and degrade him,' heard the court on the first day of the murder trial. The prosecution barrister said Huckle had also been stabbed in the neck with a weapon made from inserting a screw into a melted toothbrush. Fitzgerald denies murdering the pedophile. The prosecution claimed that a fellow inmate, Ronald Mariner, had seen Fitzgerald straddling Huckle. Mariner saw Huckle was face down with his hands and feet tied. There was a pool of blood around Huckle's head, as he was being strangled with a ligature, said Macdonald, the prosecution barrister.

As the commotion gained attention, two prison officers rushed to the cell and saw discovered Fitzgerald whispering something into Huckle's ears. It is not known what the attacker told the pedophile. After the prison officials separated the pair and removed Fitzgerald from the cell, he reportedly told them, "I think I've killed him, he's dead', per Macdonald. The prison staff tried to give Huckle CPR and also used a defibrillator but failed to revive him. He was pronounced dead at 12.30 p.m. that day. On searching him, they found three weapons, a vape, two condoms, a guitar string, and a bottle of lubricating jelly. The post-mortem concluded that Huckle died from strangulation using a ligature in the form of the electrical cable sheath. He was also found with multiple bruises and abrasions on his body.

Fitzgerald allegedly told the authorities that he had been having the urge to kill and eat people for a while, and added that he would have liked to cook parts of Huckle, revealed the prosecutor. "He concluded his account by saying that he felt as high as a kite when he had done it and felt amazing and that he would recommend it to anyone. He also said that he was only pleading not guilty because the court can send him to hospital," said Macdonald. The jury will decide if Fitzgerald is guilty of murder, or manslaughter by diminished responsibility. The court heard that Fitzgerald was suffering from a mixed personality disorder, psychopathy, and gender dysphoria.