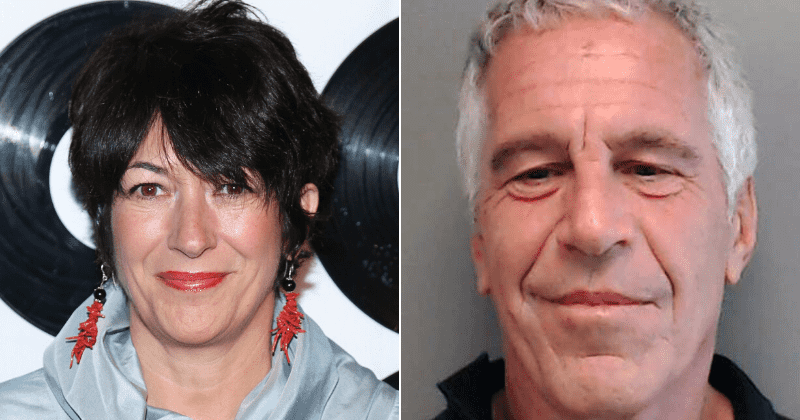 On Friday, federal prosecutors stated that the federal grand jury investigation into the late Jeffrey Epstein and his accused co-conspirators including Ghislaine Maxwell remains active. They suggested that there could be more criminal charges on the way. "As the U.S. Attorney’s Office for the Southern District of New York has stated publicly, the investigation into the conduct of the defendant in this case and other possible co-conspirators of Jeffrey Epstein remains active," prosecutors wrote in a court filing. "The full scope and details of that investigation, however, have not been made public."

According to Fox News, it was noted that Maxwel''s 2016 deposition was obtained in a defamation lawsuit. Her lawyers, meanwhile, are trying hard to keep this information from public view as prosecutors used the material to charge the British socialite with perjury. 58-year-old Maxwell is simultaneously charged with recruiting three underage girls for the convicted sex-offender Epstein. The purposes were of a sexual motive as Maxwell has also been occused of lying about it under oath. Furthermore, she has charges of sexually abusing minors herself as her lawyers said earlier this month that they received "critical new information" to block the release of the suspicious deposition.

This release of information would most certainly hurt Maxwell's defence in the ongoing investigations, the Miami Herald reported.  "It would be grossly inappropriate for defense counsel to be permitted to sift through the criminal case discovery and cherry-pick materials they may believe could provide some advantage in their efforts to defend against accusations of abuse by victim plaintiffs, delay court-ordered disclosure of previously sealed materials, or any other legal effort the defendant may be undertaking at any particular time," the prosecutors wrote. Her lawyers conveyed that lawyers for Virginia Giuffre have provided the deposition to prosecutors already. This is referenced as a violation of a protective order in the civil case. Giuffre previously filed a civil lawsuit against Maxwell, which was settled in 2017. It accused Epstein and Maxwell of sexually abusing her, forcing her to have sex with Prince Andrew and other famous friends.

"If the unsealing order goes into effect, it will forever let the cat out of the bag," the lawyers said, according to GlobalNews warning that "intimate, sensitive, and personal information" about Maxwell might "spread like wildfire across the Internet." Currently, prosecutors have until September 9 to respond to this as oral arguments are scheduled for September 22. Earlier this month, it was reported that Maxwell was removed from General Population at a New York City penititary. "[The Bureau of Prisons] has made the determination that, at present, [she] should not be fully integrated into the dorm-style accommodations of the general population," prosecutors wrote in a letter to U.S. District Judge Alison Nathan.

Maxwell's lawyers, meanwhile, wanted her in General Population, as Epstein's suicide is affecting her treatment. The lawyers wrote that "Maxwell does not seek special treatment at the MDC; but she does ask that she not be specially disfavored in her treatment in detention, especially when it comes to preparing her defense to conduct that allegedly took place over 25 years ago."

They added, "That is how grand jury subpoenas and investigations frequently work. Defense counsel’s overheated rhetoric notwithstanding, there is simply nothing nefarious about the government obtaining materials through grand jury subpoena process, let alone anything about the manner in which the government obtained these materials that warrant the relief requested." In addition, they stated, "As the U.S. Attorney’s Office for the Southern District of New York has stated publicly, the investigation into the conduct of the defendant in this case and other possible co-conspirators of Jeffrey Epstein remains active. The full scope and details of that investigation, however, have not been made public."