The brothers announced that Princess Diana's statue will unveil in July 2021 on what would have been their mother's 60th birthday. 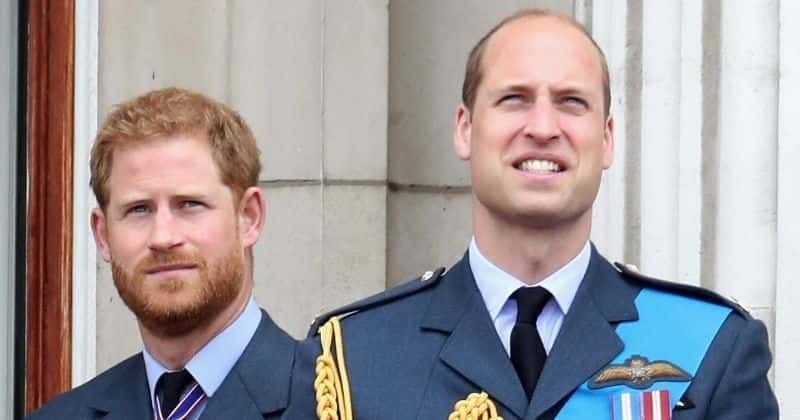 It's been a few months since Prince Harry renounced his royal title and moved to the United States with wife Meghan Markle and son Archie to live a financially independent life. Earlier reports suggested that the brothers were estranged following Harry's marriage to Markle and the subsequent move. However, Prince William and Harry have set aside their royal differences for their mother, Princess Diana. According to the BBC, the brothers issued a joint statement together to announce that a statue of Princess Diana would be installed in Kensington Palace in honor of her 60th birth anniversary. The structure commissioned back in 2017 to mark the 20th anniversary of her death will now be erected in the garden of the London palace on July 1, 2021, in a move meant to "recognize her positive impact." The brothers voiced that they want the statue to "reflect on her life and her legacy."

Princess Diana statue to be installed at Kensington Palace to mark her 60th birthday https://t.co/SUBJV0HGOt

In a statement released by the Kensington Palace, on the brothers' behalf, they said, "The statue that Prince William and Prince Harry have commissioned to commemorate their mother, Diana, Princess of Wales, will be installed next year on what would have been her 60th Birthday. The statue will be installed in the Sunken Garden of Kensington Palace on 1st July 2021, marking the Princess’s 60th birthday. The Princes hope that the statue will help all those who visit Kensington Palace to reflect on their mother’s life and her legacy." This is the first official correspondence between Harry and Prince William since the former's exit from royal duties in April. The statue was commissioned two years ago, marking the 20th anniversary of Princess Diana's death. In a statement the two released at the time, according to The National, they said: "It has been 20 years since our mother's death and the time is right to recognize her positive impact in the UK and around the world with a permanent statue. Our mother touched so many lives."

Good heavens. Did not realize she would ONLY be 60!!
Young bride, mom, philanthropist extrodinairre.
So much in her young life. As with many....gone too soon.

The brothers had also announced that artist Ian Rank-Broadley was commissioned for creating the Princess Diana's statue. "Ian is an extremely gifted sculptor and we know that he will create a fitting and lasting tribute to our mother," they said. Rank-Broadley is known for creating portraits of the Queen which now appears on the UK and the Commonwealth coins since 1998. As for the design of the statue, the palace hasn't released any information so far but it is understood more details will become available at a later date. The upcoming statue will be one of the many tributes to Princess Diana including the memorial White Garden and Diana Memorial Playground at Kensington Palace, the Diana Memorial Walk at St. James's Palace, and the Diana Memorial Fountain in Hyde Park. The Palace is currently the official residence of the Duke and Duchess of Cambridge and their three children: Prince George, Princess Charlotte, and Prince Louis.

2020 marked the first time Prince William and Harry didn't spend their mother's death anniversary, which was on August 31, together. Speaking to Express, royal commentator Richard Fitzwilliams, said, "The anniversary of Diana's death is always a very special day for William and Harry. They will undoubtedly communicate virtually on this sad day. They may well post photographs, which carry special memories of their mother, on social media so they can be shared with all of us." Princess Diana passed away 23 years ago in a car crash in Paris. She was traveling with her partner Dodi Al Fayed, as they were being chased by papparazzis.