The family lawyer confirmed the news and said Ahmaud was chased for more than 4 minutes by the McMichaels and William 'Roddie' Bryan, the person who took the video. 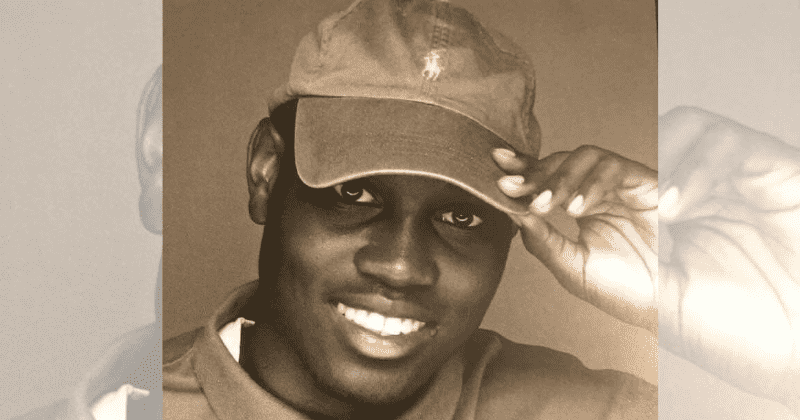 The 32 seconds video of Ahmaud Arbery being chased and shot dead by two white men while jogging is actually part of a 4 minute-long video. The initial video was leaked on May 4 to the public and caused national outrage leading to the arrest and charging of the two men, Greg McMichaels, a former D.A investigator and cop, and his son, Travis. The Arbery family's lawyer, S Lee Merrit, confirmed the news about the video to Action News Jax that reported Arbery was chased for more than 4 minutes by the McMichaels and William 'Roddie' Bryan, the person who took the video before Arbery was fatally shot. The channel, however, said it is likely that the video will not be seen by the public until after the case goes to trial.

Chased for more than 4 minutes, that’s what the attorney for #ahmaudarbery family says video shows. https://t.co/EafnFUNaQO

In a twist to the ongoing investigation, it is also learned that it was actually Greg who leaked the video to the public. Initial reports believed that another attorney had leaked it. Another publication had also said the video was given to the channel by an anonymous source. But this new report of Greg leaking the video adds another dimension to the ongoing investigation. According to a Kiro7 report, Alan Tucker, a Brunswick attorney said Greg thought leaking the video would clear up the air and rumors circulating in the community about the incident. But the move seems to have backfired on Greg since now he and his son have been charged with murder and aggravated assault. Tucker said Greg had no idea the video would spark global outrage.

The attorney for the family of Ahmaud Arbery, a black man shot and killed while jogging in Georgia, said a 4-minute video shows the 3 men chasing Arbery before the deadly shooting.

The actual video was 8x longer than the original, Lee Merritt said.https://t.co/IZwNZ8L8hG

According to Tucker, Greg came to him as a 'friend' because he wanted to know what he would do with the video. He said the McMichaels hoped the release of the video would ease racial tensions in the community. “I didn’t want the neighborhood to become a Ferguson. That young man did not deserve to be shot. There was no reason in the world for Travis to pull a shotgun out of a damn truck -- none," Tucker added.  One of the attorney's for the Arbery’s family, L. Chris Stewart, told the channel there were many questions that needed to be answered, “I have no doubt that Mr. McMichael and his son believe what he did was OK. It just wasn’t. Travis never should have gotten that shotgun. That is significant.”

McMichaels' lawyers Linda and Frank Hogue insist that there is more to the story, “We know several other critically important facts. Those facts point to a very different story". We had reported how while the McMichaels had been charged, Bryan was not. He was pleading his innocence despite Arbery's family claiming that he was the third person who chased Arbery. He also said he was getting death threats and feared for his life. Bryan is also presently being investigated by the Georgia Bureau Of Investigation, something that he was disappointed with. "I'm in complete shock. I've never been involved in anything like that before. I’m trying to get my life back to normal, and it’s been smeared for the last week. I was told I was a witness and I’m not sure what I am, other than receiving a bunch of threats," he said.

"Brunswick attorney Alan Tucker says Greg McMichael wanted to clear up some rumors circulating, and he had no idea the video would spark global outrage. Tucker hoped it would ease racial tensions: 'I didn't want the neighborhood to become a Ferguson.'"https://t.co/sJGF6Z6HP6

Bryan and his fiance have been living out of their car and are afraid to go home. "I’d be lying if I didn’t say I wasn’t scared. If that’s what they wanted to do was scare me, they’ve scared me,” he said whilst adding that he sympathizes with Arbery family's loss. Merritt, however, said he "doesn't buy his story" and "that he has some very serious questions to answer."  Bryan's lawyer, Kevin Gough stated that he not only shared the video with the police officers but has been cooperating in the ongoing investigations by the Glynn County Police Department since "day one".  He also said that his client had "has lost his job despite committing no crime, volunteering to share his video with law enforcement and fully cooperating with the investigation."