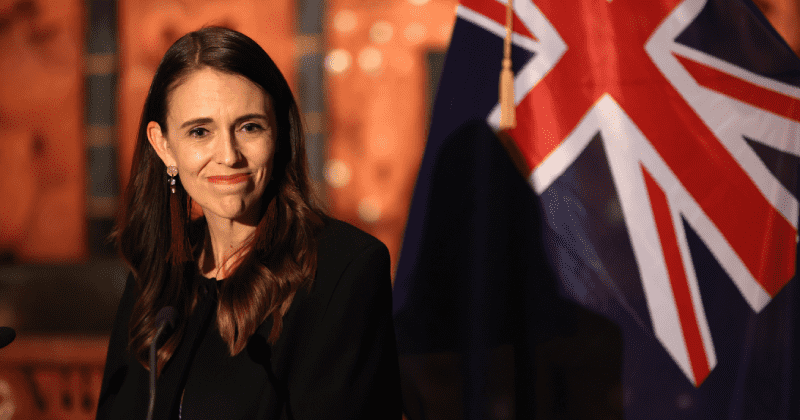 Miscarriage can be very traumatizing, even leading to depression in some cases. With the subject being taboo, rarely are the effects of a pregnancy loss taken seriously. New Zealand wants to change that. Not only are they discussing the issue in parliament, but they have also implemented change to help people recover from a pregnancy loss. New Zealand has passed legislation to provide three days of paid leave after a miscarriage or stillbirth. The progressive move will see people availing leave without having to use their sick leave. "The bill will give women and their partners time to come to terms with their loss without having to tap into sick leave," said Ginny Andersen, a New Zealand lawmaker, reported Reuters. Andersen said it was also an important classification. "Because their grief is not a sickness, it is a loss. And loss takes time." The lawmaker is a member of the ruling Labour party that tabled the bill. Andersen stressed the importance of the bill after pointing out that one in four women in New Zealand has had a miscarriage.

Final reading of my Bereavement Leave for Miscarriage Bill. This is a Bill about workers’ rights and fairness. I hope it gives people time to grieve and promotes greater openness about miscarriage. We should not be fearful of our bodies. pic.twitter.com/dwUWINVjLm

A pregnancy loss earlier than 20 weeks of gestation is referred to as a miscarriage while a pregnancy loss after 20 weeks is called a stillbirth. According to the CDC, 17 percent of pregnancies in America end in a miscarriage. "Because it is medically common, the impact of miscarriage is often underestimated," said Janet Jaffe, PhD, a clinical psychologist at the Center for Reproductive Psychology in San Diego, according to the American Psychological Association. "But miscarriage is a traumatic loss, not only of the pregnancy but of a woman's sense of self and her hopes and dreams of the future." In America, Reddit is one of the few employers with paid miscarriage leave, offering eight and a half weeks of fully paid leave for any parent who goes through a pregnancy loss, reported TODAY.

New Zealand is only the second country to provide leave following a miscarriage, with India being the other country. India permits women to take six weeks of leave after a miscarriage, reported CNN. The legislation passed by New Zealand comes a year after it decriminalized abortion, allowing abortion up to 20 weeks into a pregnancy, replacing a law instituted in 1977. "The passing of this bill shows that once again New Zealand is leading the way for progressive and compassionate legislation, becoming only the second country in the world to provide leave for miscarriage and stillbirth," said Andersen.

New Zealand will give mothers and their partners the right to paid bereavement leave after a miscarriage or still birth — only the 2nd country to do so.

The law offers 3 days without affecting sick leave and covers people trying to have children through surrogacy or adoption. pic.twitter.com/va4oRnqbO5

Andersen hopes it removes the stigma associated with pregnancy loss. “I hope it gives people time to grieve and promotes greater openness about miscarriage,” said Andersen. “We should not be fearful of our bodies.” In an interview in 2018, she revealed that miscarriage was still a taboo subject in New Zealand. “The lack of clarity has meant some women have been in the position of having to argue with their employer about whether they are entitled to leave because they have lost their unborn child,” Andersen told The Guardian. “A lot of women have had more than one miscarriage and it can be very traumatic and difficult if you are trying to hold down a job.”

Pregnancy loss educator Vicki Culling welcomes the move but said three days of leave still wasn't enough. "You get three days' paid leave, maybe you bury your baby or you have a service, and then you go back to work, and you carry on — and then what? That's my concern," pregnancy loss educator Vicki Culling told The New York Times. "I'm celebrating it but I want to see us keeping this compassion going, and looking further into the needs of these parents."