Laqueta Harvey, 34, has been arrested after she repeatedly hit a driver on the morning of November 10 in front of the school. 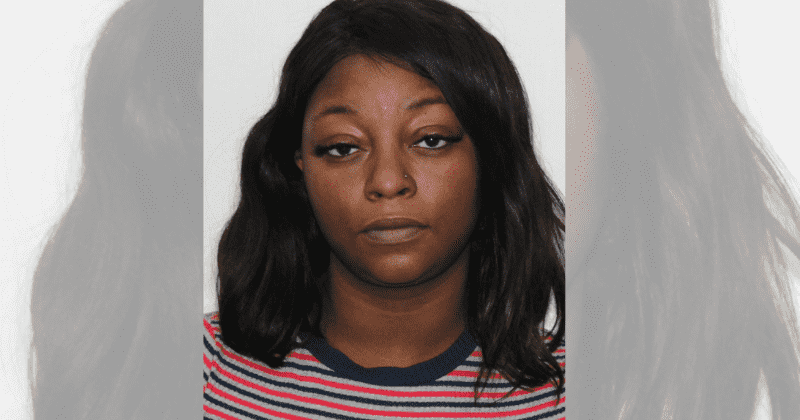 A mother has been arrested after she attacked a school bus driver because she reprimanded her kid and told them to sit down when the bus was moving. According to Fox13Memphis, Laqueta Harvey, 34, has been arrested after she repeatedly hit a driver on the morning of November 10 in front of the school. As per the Assumption Parish Sheriff's Office, on Monday, November 9, the driver told the child who was standing in the aisle to sit down while the bus was moving. Although the mother did not witness the exchange between the child and the driver, she approached the driver the next morning after students had gotten off the bus at the elementary school and began hitting her.

Speaking to The Advocate, Lonny Cavalier, spokesman for Assumption Sheriff Leland Falcon, recalled eye witness accounts and said Harvey attacked the driver even though she wasn't provoked. Investigators corroborated the claim and said: "Based on the victim’s, as well as numerous witness statements, and notable physical injuries to the victim, the deputy filed arrest warrants against (Harvey)." The victim has reportedly suffered several injuries to her head, the Advocate reported. Harvey was arrested at her house a day after the attack and charged with battery of a school bus operator and unlawful disruption of the operation of a school.

The latter of the charges is said to be a felony with the mother now put in the Assumption Parish Detention Center in Napoleonville on November 11 till bail is set. Several instances of school bus drivers being attacked by parents have occurred in the country. Back in September 2019, a 29-year-old father from Cambridge, Massachusetts, attacked a 45-year-old bus driver in front of elementary school kids because he was upset about something the former told a child. According to the Boston Globe, the father confronted the driver one morning and physically assaulted him. Jeremy Warnick, a police spokesperson, said in a statement: "A parent was reportedly upset with something a bus driver had previously said to a child/the children and he then confronted the bus driver. After a verbal altercation, the parent then reportedly struck the bus driver.”

Bystanders separated the two and the driver was then taken to a local hospital after he complained of head pain. The district school administration even offered support to children who witnessed the incident taking place. Kenneth Salim, the superintendent of Cambridge Public Schools, said in a statement: "We are deeply troubled that students witnessed a physical altercation between a parent/caregiver and bus driver at a bus stop today. We are working with the transportation company and local officials to ensure the matter is investigated and appropriate actions are taken.” In another similar incident, again from September last year, a mother was slapped with third-degree assault charges after she attacked a 70-year-old bus driver who changed the bus stop in an impromptu manner because the kids were being "unruly".

Disturbing moment as mom attacks school bus driver after he pulled over because kids were unruly : The parent, Brandi Martin, charged with third-degree assault of an at-risk adult. Some parents said it was the bus driver who started the fight and Martin… https://t.co/bmjmCrZYUz

According to Daily Mail, Brandi Martin got into a fight and was arrested by Boston Police after she attacked the driver when he changed the pick-up spot. As per witness statements by other parents, the driver refused to let the children go, which prompted the fight to break out. Mark Ferrandino, the deputy superintendent of operations at DPS, said the school district was going to review its de-escalation training. "We don't want situations to get to this level. Staff needs to understand how do you make sure you get control, get things de-escalated, so it doesn't raise to what we saw on the Facebook video. That is not an expectation we have in DPS. We want to make sure that our students are cared for and feel safe."