When asked about it, the doctor reportedly said the practice had been commonplace with doctors for ages. 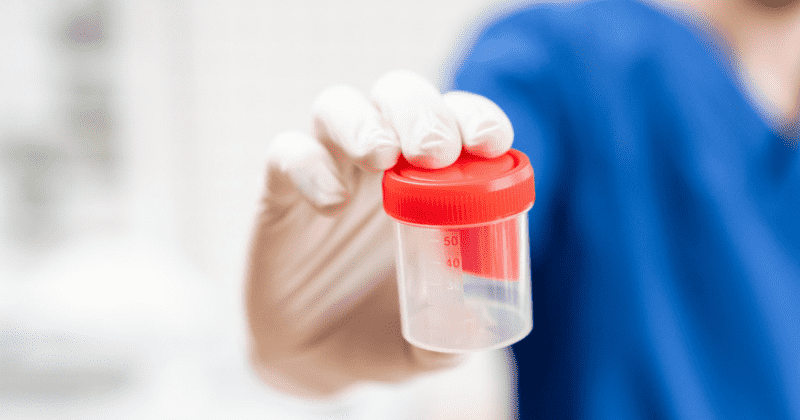 What happens when a doctor who's supposed to help decides to misuse the faith people put in him? That's the case of Dr. Philip Peven, from Detroit, now 104, who fathered hundreds of babies. The doctor's story did never came to light until a woman took a DNA test and traced it back to her family doctor. According to The Sun, Jaime Hall, 61, says the doctor admitted to being the biological father of hundreds of others like her and that a group of doctors was involved in such practice for decades. Hall took a DNA test on Ancestry.com and when it arrived, she was shocked to find out the family doctor was her father.

Dr. Peven, who’s now 104, admitted to fathering potentially hundreds of children and says it was a group of doctors who were doing this for decades.https://t.co/Uk8PoE8xMT

"All of us were born in the same hospital, all of our birth certificates show Dr. Peven as our OBGYN, not our father," Jaime Hall, one of Peven's children, told the newspaper. "I then discovered one of Peven’s grandsons on there, he came up as a half nephew sharing 12.3 percent DNA with me. That served as the final, undeniable proof. I share more DNA with Peven’s grandson than my sister Lynn’s daughter." Every time a new couple walked in reported problems with conception, the doctor would inseminate them with a fresh sperm sample from himself or from one of the other doctors from the facility. When Hall's parents went to Grace Hospital in Detroit in the 1950s as they had a tough time conceiving and met with Dr. Peven, he did the very same thing. But what her parents' never realized was Peven was mostly using his sperm the whole time.

He admitted to fathering potentially hundreds of others and says he and a group of doctors donated their own sperm to couples having trouble conceiving for decades. https://t.co/mSk5thqj9i

Hall first decided to take the test when one of the stepsisters told her that the man who was raising them was not their biological father. Her journey to find out the truth led her to uncover the questionable practice. So in 2019, she wanted to trace her family tree using two testing and analysis services—Ancestry and 23andme. Speaking of the results she uncovered, she said, per NY Post: "I discovered that I was 50 percent Ashkenazi Jew, but no one in my family is Ashkenazi Jew. It didn’t make sense. My sister Lynn came up as a close match, but she had no Ashkenazi Jew in her DNA analysis…there were also lots of other matches for me as close family, which was exceedingly strange.”

In a bid to get to the bottom of this, Hall teamed up with some of her half-sisters and eventually managed to trace Dr. Peven's location to Southfield, Michigan. Recalling her first interaction with the doctor in January 2020, per Fox News, she said: "He told us that he was not the only doctor at the hospital who was donating sperm - there was a group of doctors and between them, they fathered many children. He said he had been donating sperm since 1947, since he was doing research in Chicago.  I said ‘Did you ever think that DNA would be around to bring all these children back to you? He said: ‘I never thought this would be possible. It’s like a fairy-tale isn’t it?’ My daughter thinks I could have fathered thousands of children.'”Despite the questionable nature of the revelation, Hall adds that she is not angry at what the doctor did. "These women, my mother included, came to him desperate, and he gave them something that they all wanted," she added, adding that she doesn't view any of it negatively.

Fertility clinics aren’t well regulated and that needs to change. This is a super common problem

Instead, she says everyone born from a donor doctor has a right to know who their parents are and encourages others born from the ’50s to the ’80s to take a DNA test, according to WXYZ.