Michigan Attorney General Dana Nessel said she will appeal the ruling, and if need be take it to the Michigan Supreme Court next year 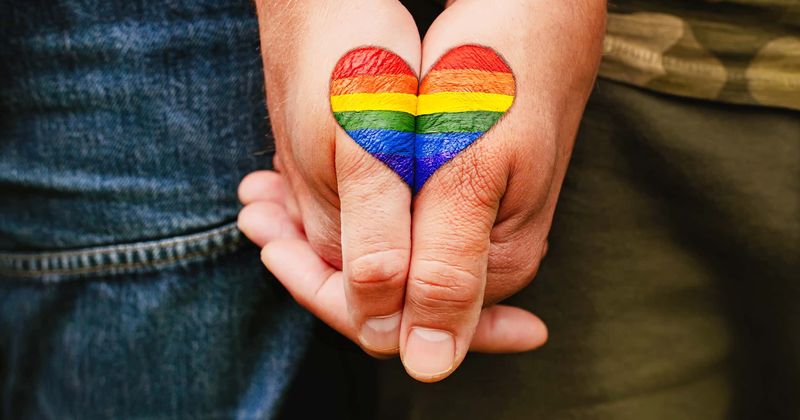 A Michigan court has ruled that businesses can refuse service to gay customers. On Monday, Court of Claims Judge Christopher Murray ruled that Elliot-Larsen Civil Rights Act (ELCRA), which bans discrimination on the basis of gender identity, did not ban discrimination against sexual orientation, reports The Hill. ELCRA also considers discrimination on the basis of "religion, race, color, national origin, age, height, weight, familial status, or marital status" to be illegal in the workplace, housing, schools, or access to public spaces. The matter came to the fore based on the cases filed by two companies. Rouch World, a 300-acre park and wedding venue refused to host a same-sex wedding in 2019. The second case was related to a hair removal business called Uprooted Electrolysis that refused service to a trans woman. Both companies denied their services citing it would go against their religious beliefs. Furthermore, they stated that the state law did not prevent them from refusing service to customers who are a part of the LGBT community

Judge Murray's decision, however, is in contradiction with an interpretation of the 2018 law by the Michigan Civil Rights Commission, which saw "the law's ban on discrimination on the basis of sex to include unequal treatment based on both gender identity and sexual orientation." Michigan Attorney General Dana Nessel, the state's first openly LGBT person to be elected to a statewide office, plans to challenge the ruling according to MLive.

The court had ruled in the Rouch World case that it did not violate the ELCRA. Whereas in the case of Uprooted Electrolysis, there was no state precedent that led to Judge Murray's decision while referring to a federal precedent. Nessel said, "We intend to submit that all Michigan residents are entitled to protection under the law – regardless of their gender identity or sexual orientation – in our appeal to this decision. I respectfully disagree with the Michigan Court of Claims on its ruling in this case as it relates to sexual orientation. Michigan courts have held that federal precedent is highly persuasive when determining the contours of the Elliott-Larsen Civil Rights Act, and federal courts across the country – including the U.S. Supreme Court in Bostock v Clayton Co – have held that discrimination on the basis of sexual orientation is a form of sex discrimination."

I must have missed the part where gay people’s money was a different shade of green.

According to Detroit News, "Murray did not weigh in on whether the commission's enforcement of those interpretations violated the companies' religious rights because it had 'not been sufficiently briefed to resolve at this juncture.'" If the Court of Appeals rules similar to the Court of Claims, Nessel has vowed to take the matter up in the Michigan Supreme Court next year. A lawyer for the conservative Great Lakes Justice Center, David Kallman, representing the companies, called Murray's decision as a "split opinion" that could likely trigger an appeal on the "gender identity" ruling. Yet, he noted that the heart of the matter lay in the companies' First Amendment right to freedom of religion which was violated. Even if ELCRA does end up protecting both gender identity and sexual orientation, the right to religious freedom would still hold up. He said, "We would eventually get to that issue." The Michigan Civil Rights Commission welcomed Nessel's defense of its 2018 interpretation. Its chairwoman, Stacie Clayton, stated, "The fact is that continuing to interpret the word ‘sex’ in a more restrictive way than we do any of the other protected classes under ELCRA is in itself discriminatory."

Humans are entitled to equal treatment under the law.
Lgbtq Americans are human.
Case closed.