The brother and wife hid this secret from him all along, until the truth came out one drunken evening. 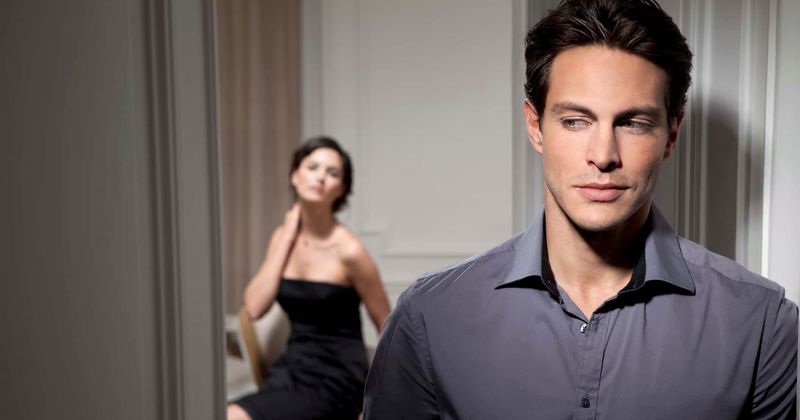 A man on Reddit recounted how he and his brother's wife used to be "friends with benefits" long before the couple married. But eventually, their secret came out and all hell broke loose. The man took to the Am I the A**hole (AITA)” community to ask if he was indeed the villain in this situation even though it was something that had happened in the past. "Me (23M) and my brother's (26M) wife (23F) have known each other long before they started dating. We met in freshman year of college and almost immediately became friends with benefits, this went on for about 3 years maybe every other day. We weren't compatible at all so we never dated, just sex. During that time both of us have gotten into relationships but nothing serious so we didn't stop," the man wrote.

Around three years ago, his brother met this woman, i.e. his future wife, without knowing or being told the kind of relationship she had been with the man. The elder brother met her at a party hosted by the man and they hit it off immediately. He added, "Fast forward a year and they're married. During that time they were dating, we didn't have sex at all out of respect for my brother." But some days back, the married couple got drunk. She got more drunk than her husband and in the drunkness, she spilled the big secret. He was livid. The man wrote, "He was absolutely furious. He called me to confront me about it and I didn't think it was that big of a deal and since it was before they started dating, none of his business. He started screaming at me, packed his bags and went to stay with a friend."

He added, "I didn't know he would be so mad about it and he hasn't been answering any of ours calls or texts. So, am I the asshole?" In a later edit, the man wrote about some people on the thread were spreading false news about the man's brother filing for divorce which he clarified was a "straight-up" lie. The misinformation he said was being spread by a person who claimed to be a friend of his brother's. Soon the elder brother called him up and told him he needed "some space to process everything." He added, "They won't be getting a divorce. Worst case scenario VERY awkward family dinners." Most comments were unanimous in their verdict about OP being the biggest "a**hole." Redditor box246 wrote: YTA (YourTheA**hole), your brother.....started dating a girl you boinked... multiple times. Then he got engaged and you didn’t tell him

He added: Then he got MARRIED and you still didn’t tell him!!! You and the wife are both AH. Another named madelinegumbo added: YTA Oh my god, this is absolutely relevant information. He feels like a dupe now. Nobody wants to find our their spouse and sibling kept something like that hidden for years. Redditor QuitaQuites added in the same vein: YTA Yes you should have told him. She ALSO should have told him. The other thing that got me is you two stopped purely out of respect for him, but not because she wanted to stop? Because she would have cheated on another dude with you, but oh not your brother? You both should have said something, before they started dating.