trending celebrity people lifestyle news animals
Brendan Fraser Describes The Sexual Assault That Nearly Ended His Career: "I Was Blaming Myself, I Was Miserable"

Brendan Fraser Describes The Sexual Assault That Nearly Ended His Career: "I Was Blaming Myself, I Was Miserable"

Brendan Fraser was a top actor almost a decade ago. He slipped into obscurity following the sexual assault, a divorce, and the death of this mother. 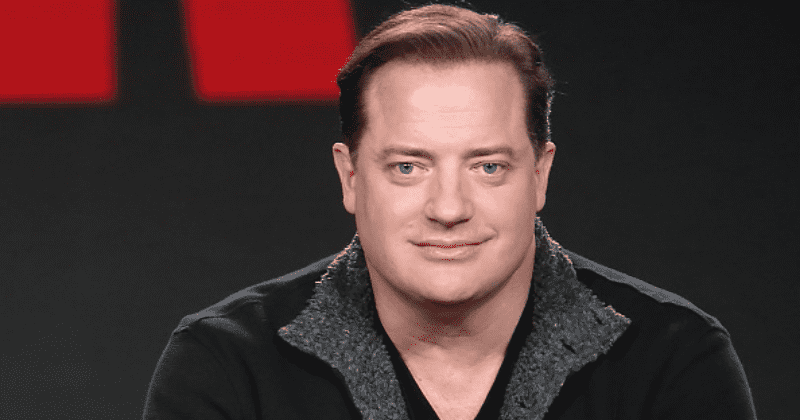 Remember Brendan Fraser? It's not at all surprising if you don't. He was, however, a top actor a decade ago. He was in some of the most popular movies at the time including The Mummy trilogy, George of the Jungle, Journey to the Center of the Earth, Bedazzled, to name a few. And then he just disappeared from the big screen. The actor, with his charming looks and exceptional talent, took a hiatus from acting in movies and graced several television shows in supporting roles. Critics at the time called this a misjudgment and poor career choices on Fraser's part that led to his decline.

But there was a lot going on in the actor's life. A traumatizing experience that occurred in the summer of 2003 left him rattled. In an interview with GQ magazine, he revealed that he was sexually assaulted by the former president of the Hollywood Foreign Press Association (HFPA,) Philip Berk. At a luncheon hosted by the association, Fraser was on his way out of the hotel when Berk beckoned him over. As Fraser reached out to shake his hand, Berk unexpectedly pinched his butt "in jest." This has been recounted by not only Berk in his memoir but also by Sharon Waxman for The New York Times.

While this is one version of the event, Fraser elaborated in his interview that what Berk did was much more than a momentary prank. “His left hand reaches around grabs my ass cheek, and one of his fingers touches me in the taint. And he starts moving it around,” Fraser said, recalling how he was overcome with fear and panic. After the initial shock of what had transpired, he was finally able to remove Berk's hand. He immediately rushed out of the room and even considered telling the police officer he encountered outside, but couldn't. He did, however, confide in his then-wife, Afton Smith.

“I felt ill. I felt like a little kid. I felt like there was a ball in my throat. I thought I was going to cry,” Fraser said of the traumatizing experience. “I felt like someone had thrown invisible paint on me.” Berk denied Fraser's claims and called it "total fabrication." He did send an apology note to Fraser at the behest of HFPA but said that he did not admit to any wrongdoing. “I became depressed,” Fraser said. “I was blaming myself and I was miserable—because I was saying, ‘This is nothing; this guy reached around and he copped a feel.’ That summer wore on—and I can't remember what I went on to work on next.”

Brendan Fraser is trending so I figured now would be a good time to remind everyone that his career was sabotaged when he accused the then president of HFPA of sexual assault. No one stood up for him. https://t.co/gkCAb4Pwxb

After the incident, Fraser wondered if he was blacklisted by the association since they stopped inviting him to the Golden Globes, an event they organize. He started losing a sense of who he was. A few years later, Fraser went through a rough divorce with his wife of 15 years in 2009. “I changed houses; I went through a divorce. Some kids were born. I mean, they were born, but they're growing up. I was going through things that mold and shape you in ways that you're not ready for until you go through them,” he said. He was dealt with more blows and in 2016 his mother died of cancer.

His public appearance in 2016 was made into a meme comparing him as a young successful actor with the man he was now, having gained a few pounds after going through the rough events that he had. The viral interview with AOL's BUILD was just a few days after his mother's death. "I buried my mom,” Fraser says. “I think I was in mourning, and I didn't know what that meant.” A few years later, when the #MeToo movement picked up steam Fraser decided to share his story and was one among a few other men including Brooklyn Nine-Nine's Terry Crews who shared their experiences with sexual misconduct.

Brendan is amazingly courageous in telling this. His assault experience is extremely similar to mine— ending with the assailant explaining away his actions.

One mans “horseplay” is another man’s humiliation. https://t.co/nNjtmKq5D7