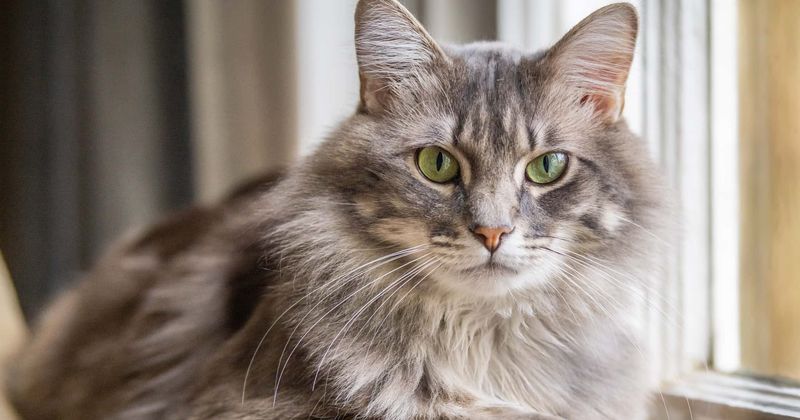 A family in Cheshire UK was worried when their cat, a tabby named Frankie went missing. They were devasted when they found what they thought was their missing cat, dead on a highway near their home in Warrington, according to a BBC report. May 19 was when their pet went out and didn't come back. The family launched a search on social media and even organized search parties to look for him but in vain. They were "heartbroken" when they found a dead cat that resembled Frankie. He had been a part of the family for years and losing him was akin to losing a family member. After authorities retrieved the body, they held a small ceremony, cremated the cat, and put the ashes in a box with this name inscribed on a metal plate on it. Three weeks after he went missing, Frankie came back home. The family was shocked but relieved.

Family's shock as cat they thought they had cremated comes home https://t.co/Pa3AJmDMku

They realized they had organized a funeral and cremation for another cat. Remy Fitzsimons, 7 said, "It's a miracle. We thought he had died." Speaking about the long relationship of Frankie with the family, Rachel Fitzsimons, Remy's mother, told BBC2 Radio, "We’ve had him for just over 14 years so we love him very much." She added, "We were heartbroken when we saw the cat’s body on the side of the motorway. It did look very much like him and my husband drove back and forth convinced it was him because of the time and the proximity to our house. My husband walked on the grass verge of the slip road to try and get a closer look but couldn’t get that close so he took a photograph so we could zoom in." He was convinced it was the cat although the body was in a bad way.

I had that shock when my buried cat was sitting on the windowsill when I got home from work. No it wasn't a zombie cat, but I have no idea who's cat I actually buried

"The photo was pretty gruesome, the cat had been decapitated and the body had been there for quite some time," Rachel said. She added, “On looking at the picture the markings were identical to Frankie’s so we were convinced it was him.” Their sorrow has turned to happiness and they are glad the dead cat was not Frankie. "The dead cat wasn’t Frankie however, he came back home one afternoon during half-term, three weeks after being reported missing and presumed dead. I was about to do a workout and my husband shouted that he could hear a cat outside, he went running out to the backdoor and shouted for us to come. And there was Frankie stood there looking very frail but as if nothing had happened." The Fitzsimons said they tried to search for the owner of the cat they cremated but there were no leads.

"We’ve search locally for the potential owner of the cat we cremated but nobody has come forward. God knows where he’s (Frankie) been for three weeks, but he’s obviously been through the wars a little bit,” she said. In a somewhat similar incident, the owner of a cat in Florida was shocked when the pet she had buried came back alive 5 days later. The cat was hit by a car and died. "I was so shocked. didn’t know really what to do," said owner Ellis Hutson according to ABC News. The cat named Bart was found by Hutson in the middle of the road, dead and in a pool of blood. He asked a friend to help bury the 23-month old cat. "We were so close, I couldn’t stand to bury him. I put him on the shoulder of the road and went and got David. He dug a hole and covered up the cat with dirt. I witnessed him bury the cat," he said.

Cats are not loyal as dogs. They don't recognise their master without any benefit of their own. Maybe they are extraterrestrial spies with advanced technology.

The cat showed up in a neighbor home, weak and dehydrated. "I open the door and my neighbor's standing there with the cat in her hand. She said, 'Bart is not dead.' I said, 'That’s impossible. We buried Bart,'" he said.