Dad Wants Daughter To Do Chores To Repay Him For Her Monthly Period Supplies, Asks If He's Wrong

The 50-year-old man did not expect his son to work for his monthly expenses because he thought his extracurriculars would earn him a college scholarship while his daughter's would not. 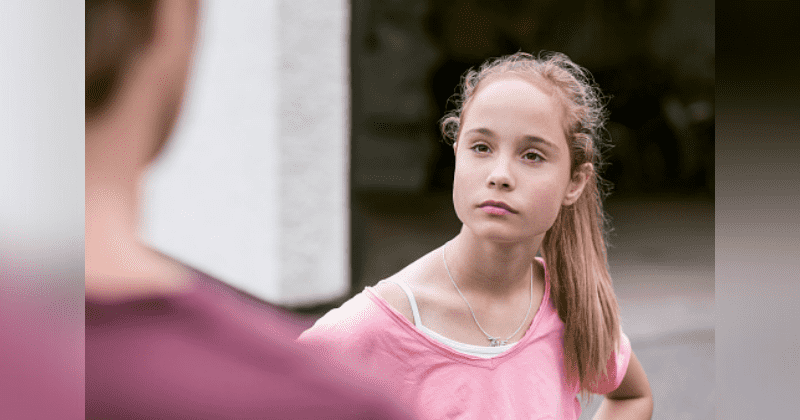 Education about menstruation is thought of as exclusive knowledge that women should have and no one else. It is the most normal bodily function that people should know about whether they are menstruators or not. This could go a long way in curbing the stigma and discrimination that comes with it. It is especially important for caretakers of young menstruators, especially this father who thinks of his daughter's menstruation as something she needs to be charged for. He believes that his daughter needs to earn her right to have her period every month and that he is doing her a favor by providing her with basic sanitary products.

The 50-year-old dad of two took to Reddit to explain the situation. "AITA for expecting my daughter to do chores?" he asked, presenting his actions as a disciplinary problem. He explained that he lost his wife 10 years ago and had two kids with her, a 17-year-old son and a 15-year old daughter, whom he referred to as N and E, respectively, in the post. "Recently it caused a big stink with some family that my daughter does chores, but my son does not. I explained it’s because I have to spend extra on my daughter each month not only for her extracurriculars but for her monthly supplies, so it‘s my way of having her pay me back," he said.

The daughter's chores included cleaning the shared living spaces and bathrooms in the apartment as well as cooking four meals a week. "My brother said I spend twice as much on my son's extracurricular and by my logic, he should have to do chores too," he went on to write. "I explained he didn’t because I feel his could help him get into college but hers were just a hobby in my opinion." N played football and basketball which he thought was something that could get a college scholarship with but his daughter was in the choir and a dance group which he did not think was important.

E heard her father's dismissive argument and was rightfully very upset. "She started refusing to do chores because it isn’t fair. I told her she’d still be doing her chores and life isn’t fair so stop being a brat, or I’d refuse to pay for her extracurricular stuff or pads," he said. He went on to explain that he wouldn't actually refuse to pay but was upset when he said it. "She packed a bag and took off. She’s been staying with my sister who called me an abusive a***** when I demanded she send E home. My brother and sister are coddling her and I’m furious," he said. "N said I was being an asshole to E and that’s why she left. I’m completely fed up with the whole thing." He later clarified that he was not at all sexist despite his actions proving otherwise.

Reddit unanimously agreed that the man was in fact a jerk for treating his daughter the way that he did. Reddit user, ItsGoodToChalk, wrote: YTA. Not for expecting your child(ren) to pitch in around the house, but for the sexism and the godawful manner you've approached this with. Withholding pads from a teenage girl as punishment? What? Expecting your son will go to college, but basically writing her off? The 50s called, they don't want you either.

User yupitsnoone concluded that the father was an A-hole with the following observation: Both kids have extracurricular. Both kids cost you money. It just sounds like your playing favorites and devaluing your own daughter's activities. Your daughter will learn to resent you. How dare you threaten and name-call your own daughter. You criticize her for acting out, but it's okay for YOU to act "like a brat"? I don't care if you were "mad at the time". You're 50 so act like it. If you can't parent without name-calling and threatening then you shouldn't be a parent. This is how kids end up NC with their parents.