Cult Vampire Movie ‘The Lost Boys’ To Be Remade

The original released in 1987 was directed by Joel Schumacher and the horro-comedy film went on to become a cult classic. 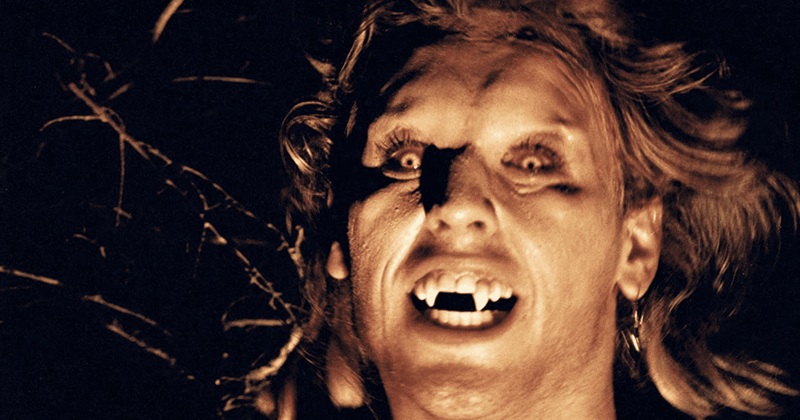 The Lost Boys, a cult vampire film, is all set to be remade by Warner Bros. The 1987 classic was initially set to be made into a series but CW decided against Rob Thomas’ pilot. A remake of the Joel Schumacher cult film is now being readied for the big screen with Noah Jupe, of A Quiet Place, and Jaeden Martell, of IT, being lined up to star in the film directed by Jonathan Entwistle, reported Hollywood Reporter. The film will receive a fresh treatment and is being penned by Randy McKinnon. Some of the other actors attached to the project include Automatik’s Brian Kavanaugh-Jones and Fred Berger. Zac Frognowski and Josh Glick are executive producers of the film.

The original is set around the lives of Michael and Sam Emerson who move to Santa Clara with their mother after the untimely death of their father. They hope to start a new life but are enticed by the life of the beautiful and eternally youthful undead. The comedy-horror film grossed over $32M at the domestic box office and went on to become a cult classic. The original film released 34 years earlier featured ’80s heartthrobs Jason Patric, Kiefer Sutherland, Corey Feldman, Alex Winter, and Corey Haim among others. Some of the other cast included Jami Gertz, Dianne Wiest, and Edward Herrmann. The movie was known for its goth look and iconic soundtrack which featured INXS and Echo & the Bunnymen, reported Vanity Fair. Schumacher had attempted to make a sequel called Lost Girls but it didn't materialize.

The Lost Boys was going to be turned into a TV series through CW but the network pulled the plug due to a combination of the pandemic and unsatisfactory early footage of the shoot. Rob Thomas, who helmed TV shows like Veronica Mars and iZombie, was the writer and executive producer of the series to fill the hole that The Vampire Diaries was leaving behind. In the TV series, the mother and her Gen Z children move to a seaside town but soon discover the reason why the cool kids sleep all day, party all night. “I mean, CW never remakes a pilot, and they’re remaking this one because they believe in it, and we just have to get a couple more things right this time on it," Thomas told Entertainment Weekly. at the time but the series was eventually shelved in mid-March 2020 when the pandemic put a halt to shooting.

The new film from Warner Bros will see a contemporary take on the classic and has already watched up the anticipation among fans of the classic. Jupe is being cast on the movie not long after the success of A Quiet Place Part II, which grossed almost $300 million worldwide. He also featured in Steven Soderbergh HBO Max thriller, No Sudden Move. Similarly, Martell recently starred in It two-fer and also co-starred with Chris Evans in Apple miniseries Defending Jacob. He also made an appearance in Knives Out. He has a musical drama Metal Lords lined up for Netflix.

I watched The Lost Boys easily 100 times. I can't imagine a reboot will be better than the original. Also, the soundtrack was chef's kiss. pic.twitter.com/whbZGeajni

— Currently being stalked by a windmill (@TheLegitRebecca) September 18, 2021