Boy, 3, Died Alone In Bed After Stepdad Kicked Him In The Stomach

Lavrenov attacked Nikita at home after returning from a drinking session with pals. He kicked the boy multiple times and dragging him to his bedroom. 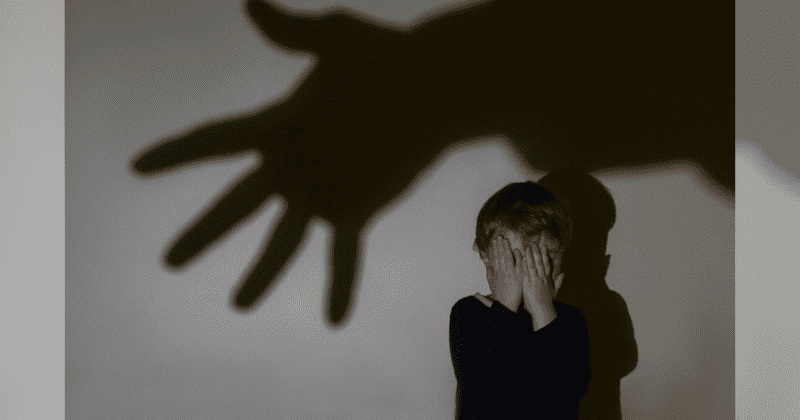 Cover picture for representational purposes only

A 3-year-old boy has died after his stepfather kicked him hard in the stomach and left him to die. When police arrived at the scene, they found Nikita Soshkin lying on his bed with clenched fists while he was crying and wiping tears off his eyes. According to Mirror, the boy's organs had ruptured after taking the kick and he died of internal bleeding several moments later. The incident is said to have taken place in the village of Presnovka, south-central in July this year. According to the police, Lavrenov attacked Nikita at home after coming back from a drinking session with friends. He kicked the boy multiple times before dragging him to his bedroom. When the boy's 23-year-old mom Nadezhda Soshkina went to check on him eight hours later she discovered his lifeless body. Speaking to a local publication, the mom-of-three said: 'I went to him (Nikita) to wake him up and put him on the potty, but his body was already cold.'' The boy's grandmother Svetlana Lymar alluded that the boy may have been saved if not for the couple's lack of urgency who called emergency services hours after the incident.

Boy, 3, died alone in agony after step-dad kicked him in the stomach https://t.co/qSdCJttIIL

Lymar added: ''At around 6 a.m. they discovered the child was dead. Then the mother wiped the corpse with a wet rag and changed his dirty clothes. She (Soshkina) cleaned her house and only after that called an ambulance. She said to paramedics the boy fell out of the swing.'' When forensic examiners found the boy had died of internal bleeding caused by a torn small intestine, Soshkina decided to change her testimony. Omsk Regional Investigative Committee which investigated the case, concluded as such: ''In the evening on July 28 the boy’s parents were having alcoholic drinks with their friends. After returning home, the step-father kicked the child in the stomach for crying. The victim received severe injuries to his internal organs and died. The boy's mother, who knew about his trauma, did not call emergency services and did not try to help him.''

Lavrenov was charged by Okoneshnikivsky District Court for his deliberate effort at grievous bodily harm which resulted in his death. He was sentenced to twelve-and-a-half years in prison for the crime. Despite the act, Lavrenov tried to defend himself and issued a statement in front of the judges. "I did not want it to happen this way," he said. "Alcohol is to blame for everything.'' Meanwhile, a neighbor confirmed that Lavrenov "did not love the boy and constantly beat him up". Another man from the village said Lavrenov punished the child for everything and the mom seemed to give her quiet consent over the treatment her son received. Soshkina's role in her son's death has now pushed local officials to threaten her by stripping her of parental rights for her three other children, including a son and two daughters, all under the age of five.

In a similar story, a stepfather threw his 5-year-old stepson out of their apartment window for disturbing him during his TV show. The boy identified as Sergey has suffered a fractured skull and is currently placed in an intensive care unit where he is undergoing treatment, reports The Sun. The incident occurred in Ukraine after the boy woke up from his afternoon nap and approached his stepdad asking if he could sit on his lap while he was watching TV. Annoyed, the man, who can't be named due to legal reasons, pushed the child away. The little boy didn't give in. He reportedly approached his stepdad once again, asking for the same thing. The man was so enraged by his repeated requests that he grabbed the child and threw him out of the window of their home in the apartment block they lived in.

Boy, 5, suffers broken skull after ‘evil stepdad throws him out of window for disturbing his favourite TV show’https://t.co/NTXZBJt35a pic.twitter.com/og1M04bS1f