Amish Brothers Who Raped And Impregnated Sister, 12, Spared Jail To Protect Them From Inmates

The child survivor who turned 13 gave birth to a baby whose father is one of the two brothers. 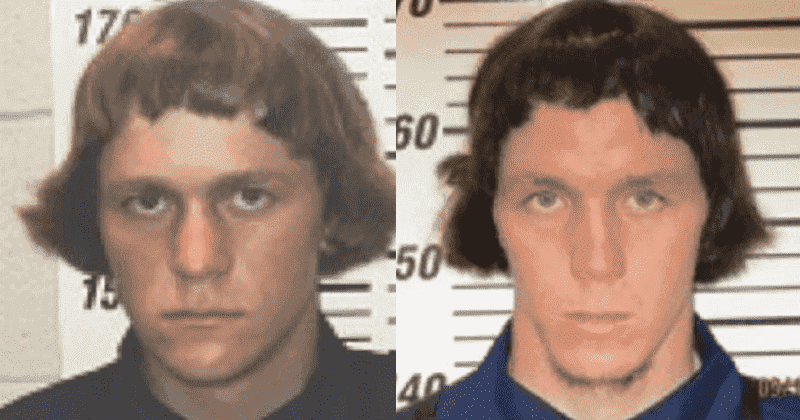 22-year-old Aaron Schwartz and his 18-year-old brother Petie Schwartz, who raped and impregnated their own sister, were spared a jail sentence despite being found guilty. The two brothers (who also have two other younger brothers) who are from the Amish community in the Seymour area of Webster County, Missouri, sexually abused their sister. The child who turned 13 ended up giving birth to a baby whose father is one of the brothers.

The siblings were first handed a 10-year sentence in the Missouri Department of Corrections (DOC) but as a result of a plea deal over fears for their jailhouse safety, the sentence has been suspended considering the age of the perpetrators after a plea deal. They got a five-year DOC sentence on the second count, with a suspended execution of sentence on both counts, meaning neither brother will initially serve time in state prison. Instead, the pair will be on probation for five years, must complete the Missouri Sex Offender Treatment Program, and perform 100 hours of community service. The two must also each write a letter of apology to the Amish community within a month. The Schwartz brothers also must pay $250 to the Law Enforcement Restitution Fund (LERF). Aaron C.M. and Petie C.M. Schwartz will be registered sex offenders for life.

So what!!!! Aaron and Petie Schwartz need to be tied down next to an ant hill with their bodies covered in honey! Ben Berkstresser needs to be impeached. He has no business being a prosecutor if he can’t send these two violent criminals to prison. Missouri, do something!!!

According to Webster County Citizen, the siblings initially were each charged with six felony counts of statutory rape and one felony count of incest, so Webster County Prosecuting Attorney Ben Berkstresser is aware that there will be a lot of backlash against this judgment. He affirmed, “It needs to be noted that in this case, there were four brothers, two of them minors, while the other two legally are adults. All of them had sexual relations with their sister. There is no question this occurred.” He continued, “In the end, this wasn’t a case of a parent and child, where a parent in a position of authority sexually abused or exploited their child,” he said. “This was a situation where four siblings engaged in acts with their sister. I offered a 15-year prison sentence based on this ... it was a different relationship. And I made the decision not to send them to the DOC, to suspend the sentences. These two young men would’ve been eaten alive in the state prison system."

This is absolutely disgusting and appalling. Those two men (they’re 22 and 18 so they are legally adults) raped their kid sister and get no jail time?
Why isn’t the justice system protecting her? Her older brothers were adults and they deserve to be eaten alive in jail.

“Previously, I’ve been very harsh on the Amish when they’ve been charged with crimes of this nature,” he said. “We had a previous case where a father committed sexual acts with his daughter, and he went to prison. In this instance, these two boys are very immature relative to their respective ages. Maturity wise, they are much younger than their age.”

“But within the Amish community that primarily lives in the Seymour area, (the Amish) don’t see the authority we have to do anything to them. This was a tough case to prosecute. The Amish community was cooperative yet upset. They made it clear to me that they had punished all four of the boys for their actions, and they made it clear that this punishment was very severe.” He added, “There isn’t a question of what happened,” he said. “The only reason we knew of this was because the sister got pregnant, and a doctor found out and hotlined it,” Berkstresser said. As for the brothers, “They will go to prison if the Missouri Sex Offender Treatment Program isn’t completed in a year,” he noted. “This won’t be easy for either of them to do, but I’ll assure you they will face the consequences if the program isn’t completed. And that consequence will be prison.”