Jessica Good from Florida was charged with child abuse and unlawful sexual activity with a minor. 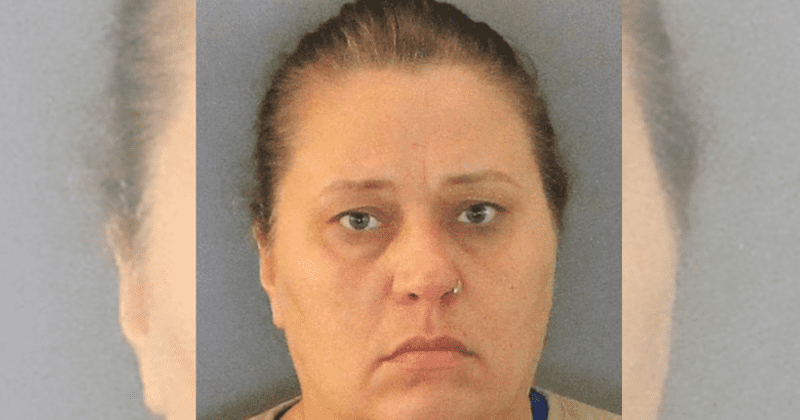 Trigger Warning: The story is about a case of a minor's rape that readers may find disturbing

A 44-year-old woman from Florida was arrested for allegedly raping a teenage boy after crashing a birthday party he was at and getting the victim drunk, reports PEOPLE. Jessica Good, 43, was drinking with a friend when the two crashed the party taking place at the home of her friend. The party was first held at a bowling alley before moving to a home in Port Charlotte. After the party got over, her friend went to sleep, and Good was alone with the teen when she assaulted him. The victim told investigators she made "uncomfortable sexual comments." It was only after the victim confided in the staff at his school about the incident that the matter came to the authorities' attention and Good was taken into custody.

"Charlotte County Sheriff’s Office Major Crimes detectives were dispatched to a local high school on May 11th, in reference to a student who confided in a staff member that they were raped over the weekend," read a police statement. The rape took place on May 9. Good continued to “hang out” with the teen and even offered him alcohol around this time. Good eventually raped the boy even as a 12-year-old girl was asleep on a bean bag chair just a foot away. She apparently called the 12-year-old girl a "w***e" earlier and urged her to have sex with another boy because "he has the biggest d**k," according to a Daily Mail report. The victim told detectives he was sleeping on a loveseat after the party when the suspect came over, exposed herself pulled down his pants and his underwear, and raped him.

He added, she either urinated on him or released some bodily fluids and then left. The 12-year-old's versions however differed from the victim. According to the police statement, the girl said she was "awoken by noises" and noticed the two "actively engaged in intercourse." The victim and Good were on a loveseat. The boy got up to go to the restroom, and then returned to the seat where Good was lying. "At this time, the sexual activity continued between the 17-year-old victim and Good. Immediately after, Good retrieved her clothing and personal belongings and left the home," the police statement added. An affidavit in the case stated, "(The girl) stated the sex was mutual and they were both actively engaged in it. Neither of them was telling the other to stop, and both were moving."

Put her in prison for a long time.

The Daily Mail report added the victim whispered "help" to the 12-year-old witness. She said he "could have pushed [Good] off very easily if he wanted to." During his questioning, the boy however said he "could not push her off of him because she was too heavy." The 12-year-old said the victim went to the bathroom to vomit then returned and "slipped in behind the suspect" and penetrated her digitally. The police statement stated Good was located at her workplace on May 11 and detectives asked to speak to her outside it. She told them she had been drinking and “blacked out”, while adding she did remember a thing of what happened, according to a report in Wink News. She was then arrested and later charged with two counts each for child abuse and unlawful sexual activity with a minor.

"In Florida, it is illegal for an adult (someone 18 or older) to have sex with a minor (someone younger than 18), even if the sex is consensual (certain exemptions exist). Jessica Good remains at the Charlotte County Jail on a $150,000 bond," the statement added.