The teens from Polk City, Florida assaulted the boy in his home over a "romantic dispute" and ran over his mother when they were trying to escape 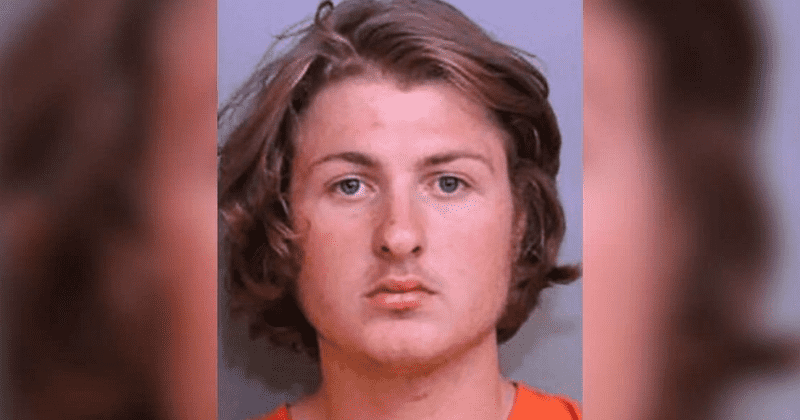 Trigger Warning: The story has details assault and attempted murder that readers may find disturbing

Four teens in Florida were involved in an attack of a 15-year-old boy at his home and his mother whom they ran over with a car leaving her in a critical condition. The attack on the boy was over a romantic dispute. The mother was not at home initially but when she came back the four teens scrambled to get out of the home in the Winter/Auburndale area in Polk City. She followed them and clicked their pictures and that of the car before finding the car coming towards her. Cops were called in the afternoon of November 9 about the incident. A press release from the Polk County Police stated the cops found her "critically injured" after being run over by a van the gang used. The teen suspects fled the scene but their vehicle details were broadcast over the radio. They were finally "located by responding deputies and Auburndale Police Officers" the release added.

And the sheriff is shocked teens could do this. I’ve not been a teen for 25 years and even then it was a good weekend if nobody was shooting at anyone, but okay, sure, this is surprising to him.. the sheriff 🙄

Investigators found the main suspect to be Elijah Stansell, 18. He brought along with him three of his friends: 16-year-old Raven Sutton, 15-year-old Kimberly Stone, and 14-year-old Hannah Eubank. All of them went "to the victim's house to 'handle' an ongoing dispute (romantic in nature)." The release added, "The suspects banged on the victim's front door, but the victim came out of the side door and into the carport to see who was there. The group of suspects ran to the carport, where Stansell physically attacked him. The victim retreated into his home, followed by Stansell and Sutton. At that time, the victim's mom came home, and the suspects ran off."

Four central Florida teens were arrested for homicide after they struck a woman with a van and left her critically injured, cops say.

The daylight hit-and-run occurred in Polk City, Fla., after a romance-related dispute between teens.https://t.co/wttYrzBp0R

She then "followed them and watched them get into their van, which was parked across the street" the release stated. It also noted that "She began taking photos of the suspects and the van with her cell phone." Just before the mother was run over, the release stated, "Though there was enough room for the van to maneuver around her as she stood in the roadway, Stansell intentionally ran into her, then over her, before fleeing the scene." The attack had several eyewitnesses. There was also footage form home surveillance video. The boy's mother was taken to a hospital where her condition remains critical.

Since they named the minors, I'm assuming the reason is that they're charged as adults?

Stansell has been arrested and is presently lodged in Polk County Jail on the felony charges of attempted murder, burglary with assault, and three counts of contributing to the delinquency of a minor. He also faces additonal charges of "lewd and lascivious battery on a minor, on a victim 15 years old." Sutton, Eubank, and Stone were arrested and also charged with  attempted felony murder and burglary with assault. "The suspects were interviewed by detectives, and all four admitted to going to the victim's home to confront the victim. Stone showed the suspect where the victim lived, and she remained in the van while the other three suspects went to "handle" it. They all admitted to fleeing the scene on foot, being in the van when Stansell intentionally ran over the victim's mother, and then fleeing in the van after critically injuring her," the release stated.

Forgive them , it's growth process, we even face same troubles during our foolish age.

Grady Judd, Sheriff, the Polk County Sheriff said, "This was a coordinated, planned attack, carried out by a group of teens who beat up a teen then ran over his mother, leaving her for dead. I can't even fathom teenagers doing something so heinous. Our prayers are with this family."