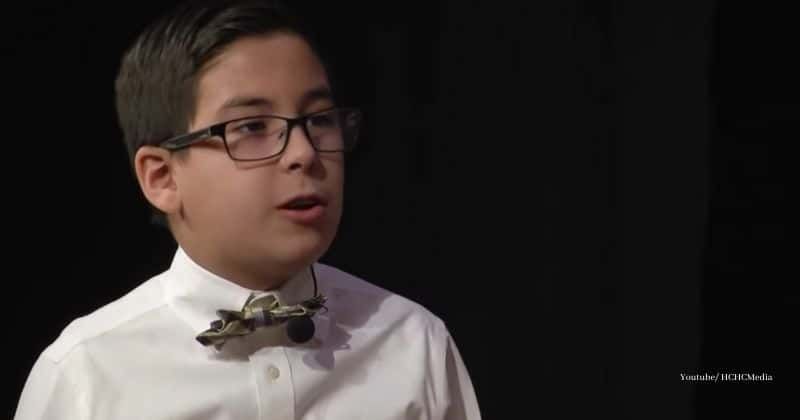 Having children is one of, if not the most special in a couple's life. When they look down at their own creation, wiggling in their arms, full of potential and growth, many are convinced that there is a divine force of nature in this universe. The debates surrounding God and their various aspects have been the subject of religion, theosophy, philosophy, metaphysics, and even science, for centuries now. Mankind has always wanted to find out if the human race (or species, if you will) is part of a grander work and design, or we are literally the product of unintelligent spontaneous obscurity, as modern science hypothesizes.

Now, there is a small contradiction there as well. Modern science may have accepted the Big Bang Theory and Darwin's theory of Evolution as fact at this point, but the emergence of quantum mechanics has certainly brought new cards onto the table. We are already aware that the theory of gravitation, and a larger theory of the entire universe for that matter, has been constantly subject to modification ever since the time of Isaac Newton, all the way through Einstein to Hawking and quantum mechanics. Among the many physicists that have graced colleges and universities is one hopeful 13-year-old boy.

William Maillis isn't your typical teenager. He is a boy genius who was already on the way to becoming an astrophysicist when he graduated from St Petersburg College at the age of 11 two years ago, ScienceTimes reports. William hails from Pennsylvania and graduated from high school in May 2016 when he was just 9-years-old. He began attending some community college classes and enrolled at Carnegie Mellon University last fall. William's father, Peter Maillis, said that his son had begun speaking in full sentences when he was just seven-months-old. If that wasn't amazing enough, he started doing addition and multiplication by the age of two. When he was four, William was already learning algebra, sign language, and how to read Greek. And by the time he was five, William read an entire 209-page geometry textbook in one night and woke up solving circumference problems the next morning!

Now, what's important here is that even at this tender age, he attributes his desire to become an astrophysicist to his strong belief in God. He disagrees with some of Einstein and Hawking's theories about black holes and wants to come up with his own explanation for the existence and purpose of the universe. William's father is a Greek Orthodox Priest and he has inherited the same faith. Contrary to Hawking's statement and views, William wants to prove that "God does exist" and he wants to do so using science. A famous quote from one of the pioneers of quantum physics, Werner Heisenberg is pretty relevant here - "The first gulp from the glass of natural sciences will turn you into an atheist, but at the bottom of the glass God is waiting for you."

William Maillis was the youngest St. Petersburg College graduate to walk across the stage today. At 11 years old, he now has an associate’s degree & is attending USF next month to continue his education. What’s his dream job? Watch @BN9 at 5pm to find out! pic.twitter.com/5nojGsh8G2

William Maillis has graduated college—& he’s only 11! He wants to be an astrophysicist, & his focus on God caught my attention. He told media that God gave him his gifts & said, “I want to prove to the world that God does exist through science." 1/2 https://t.co/0bACeXRJC4

"Science and religion are no different," he said to tampabay.com. "Science is a tool for explaining the world. Science doesn't disprove God." His goal is to have a Ph.D. by the time he is 18 - an age where people begin college. His ideas have come at an interesting time since the ongoing pandemic has certainly raised several questions of authenticity to the established medical authorities. Likewise, do be prepared for a paradigm shift where modern science, and astronomy, in particular, are questioned and looked at all over again from the scratch.