The child was forced to wait until the twin fetuses reached a certain level of maturity before the operation was carried out. 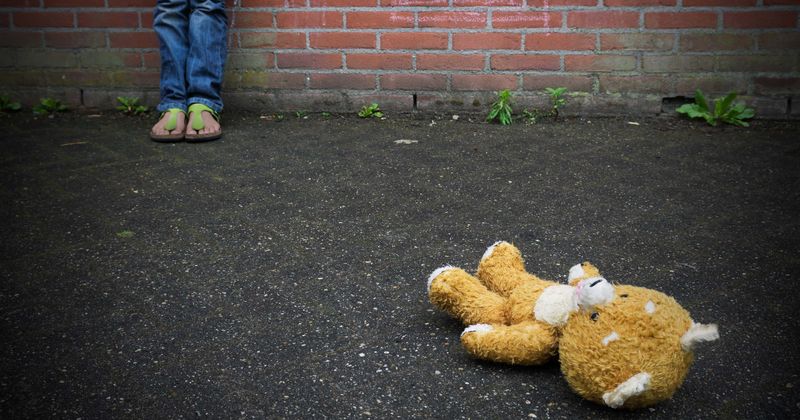 A 12-year-old girl was forced to give birth to twins in Argentina after being denied an abortion by local authorities in Argentina. The child had to wait till the two fetuses reached maturity to give birth. The young victim of rape underwent a cesarean section operation at the Hector Quintana Maternal and Child hospital. The names and identities of the girl and her rapist have not been disclosed. According to The Daily Mail, health professionals slammed local authorities for deliberately "delaying acting on the girl's situation until she was far enough into her pregnancy for the twins to survive outside of her womb".

Girl, 12, gives birth to twins after being raped and denied legal abortion https://t.co/UtD6kBfpPs

Many countries in Latin America are known to have some of the world’s strictest abortion laws. Argentina legalized the procedure in cases of rape only last year. The protocol allows girls under the age of 15 to have access to legal abortions. In this case, the 12-year-old had the right to a legal termination of pregnancy on account of her young age.

The Jujuy branch of the group released a statement on the handling of the case, stating: Despite the fact that the National Directorate of Sexual Health made an offer to immediately resolve the situation, preserving the physical and emotional health of the girl, the authorities in charge of the local Health portfolio, rejected the proposal and they decided not to guarantee this girl her right to ILE (legal interruption of pregnancy). A comment also accused the State of "sinisterly perpetuating" inequalities faced by abused girls when it should be protecting them. The group further disclosed that the 12-year-old mother has been placed under the care of the Children’s Ombudsman due to her parent’s ‘legal situation’.

Presently, abortion is covered by Section 86 of the country's 1921 criminal code which states that pregnancy can be terminated only if the woman's life is in danger or it affects her health. In 2019, rape victims could gain access to legal abortions. In other cases, abortion is a criminal offense punishable by up to 15 years in prison.  Consenting or self-induced abortion can land them in jail for four years.

Here, in the USA, over 500 abortion restrictions have been introduced in 44 states this year. Back in 2019, it was around 300, reports NBC News.  "This legislative season is shaping up to be one of the most hostile in recent history for reproductive health and rights," said Alexis McGill Johnson, president, and CEO of Planned Parenthood. "These abortion restrictions are about power and control over our bodies." Nancy Northup, president and CEO of the Center for Reproductive Rights said anti-abortion bills have become "more extreme." "We used to see more backhanded laws that forced clinics to shut down through impossible regulations. ... But now politicians have dropped the smokescreen and are very open about their goal of banning abortion," she said.

Three weeks ago, Arkansas Gov. Asa Hutchinson signed into law legislation banning nearly all abortions in the state. The governor, who is a White male, is one of the many Republicans who want the U.S. Supreme Court to revisit its 1973 Roe v. Wade decision legalizing abortion nationwide. According to USA Today, legislation will only come into effect 90 days after the majority-Republican Legislature adjourns this year's session. Abortion rights supporters plan on challenging the ban in court before then.

Every body, regardless of where they live or how much money they make, should be able to make their own decisions about their pregnancies. https://t.co/5PBLUlsaZG